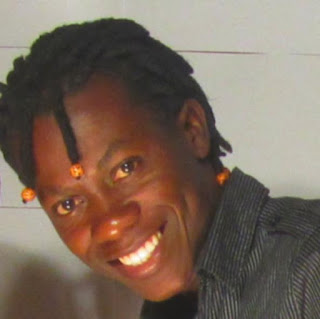 MASVINGO - Jazz musician Brandon Mvura of Aqualegends Music has promised to put up a thrilling show at the Midlands Music Awards to be held on September 23 at the Cathedral Hall in Gweru.
Mvura who is known for his hit song Chibhodhoro and other songs that topped the charts on YAfm, has been nominated for four categories which are Best Jazz Music, Best Afro Pop Music, Best Collaboration and Best Newcomer at the awards.
Mvura will also be one of the star attractions among the performers on the night.
The musician, who is related to music guru Amon Mvula, is receiving his fair share of airplay.
Speaking to TellZim News recently, the Mvura said he was confident     he will shrug it out with other big guns like Samkoko who have been nominated for the same categories.
"I am very happy to be nominated in four categories and selected to  perform at the awards. I urge people to come in their numbers to support the event which honours  artists from Midlands province. I  promise to give my all on the stage and put up a cracker of a performance on the night," Mvura said.
He has four albums to his name namely Continental, Sentimental, Pentimento and Monumental and is currently working on his fifth album  which will be released in 2017.
He boasts a number of awards to his name including the Best Roots music award for two consecutive years at the Masvingo Music Awards and the 2014 ABSA award for Best Promising African Jazz Artist.
Mvura now has his sights at the  KORA and BET awards.
The 2016 edition of the MMA is running under the theme; 'Celebrating Arts, Culture and Music in the Midlands Province'.entertainment
Share !