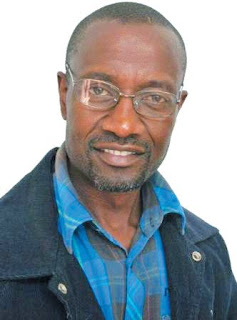 MASVINGO – Masvingo City Council announced at the just ended Full Council Meeting that they are forced to demolish all illegal light industrial shops behind Mucheke Bus Terminus in order to allow the City Engineer to peg proper structures.
Areas to be affected are structures adjacent to 'R' section houses in ward 1.
"The committee (Public Works and Planning) noted that the situation was bad on the space adjacent the 'R' Section houses in Ward 1 where an open space had been occupied illegally by the public who were engaged in various light industrial activities," read the minutes.
Council management, however, decided to formally allocate the land in question as light industrial sites though councillors are arguing that the process will entail demolishing the existing illegal structures so as to pave way for the City Engineer to peg stands.
"Pegging the land legally is a nobble idea though this will call for council to demolish the existing illegal structures. How will the engineer allocate land under already existing structures," argued councillors in consensus during the full council meeting.
Management promised to take the suggestion to demolish illegal structures into consideration or they would peg and formalize the already existing activities.
"The City Engineer be instructed to create light industrial stands on the open space between Mucheke light industry and 'R' Section houses to formalize the activities," read the council resolution.news
Share !