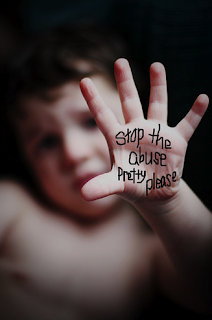 CHIREDZI - Junior Member of Parliament for Chiredzi West Constituency, Shamiso Kapishe has urged students and teachers to shun any form of child abuse.
Kapishe made the call while addressing a gathering at an inter-primary speech, drama, and poetry competition which she organised at Chishamiso Community Hall last week.
Kapishe's call comes in the wake of an increase of child abuse cases in the Lowveld.
She urged students to report any form of abuse to their teachers and to Childline.
"Abuse is on the increase especially here in the Lowveld. I encourage you to fight the scourge by reporting to Childline and at any police station…there are many cases of child abuse which are being reported at the police stations," said Kapishe
"Recently Childline held its Destination Unknown campaign which was held at the Chiredzi Christian College so as to educate the youth about their future and to fight against abuse," she said.
Kapishe said the idea was to educate young people on their rights while at school and at home.
"Let's help the youth to know their rights; blowing out another person's light does not make yours brighter. Teachers must stand up for the good of their children so as to make a change in the fight against child abuse," she said.
Kapishe also spoke strongly against drug and alcohol abuse saying those are recipes for self-destruction.
"I urge young people not to abuse drugs for they will lose direction. The youth have to spend their time studying. I would be very happy if school clubs are formed to teach children on issues of drug abuse and children abuse," she said.news