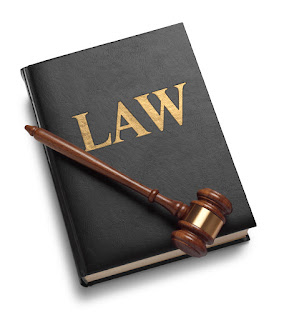 ZVISHAVANE - A prophet from Buchwa Camp recently appeared before Zvishavane magistrate Story Rushambwa, charged with domestic violence as defined in Section 4 as read with Section 3(1) (a) of Domestic Violence Act Chapter 5:16.
Israel Masuku (34) admitted to the allegations levelled against him and said that he assaulted the complainant after she replied harshly to him during a conversation at home.
He was sentenced to 12 months imprisonment of which six months were suspended on condition that he does not commit a similar offence within the period of five years, leaving him to serve an effective six months jail term.
Masuku, who resides at house number L17 ZRP Buchwa camp, had deceived the court as he lied that his name was Ronald Kereke until his wife Florence Bebura, who is a Chief Inspector at Buchwa, exposed him and told the court his real name.
It was the State's case that on October 21, 2016 at house number L17 ZRP Buchwa Support Unity camp, Israel Masuku committed an act of physical abuse on Bebura.
Masuku poured water on the complainant's face, booted her on the back, grabbed her neck, bit her left side ear and hit her once with a clenched fist on the left eye causing her to suffer a painful left eye , back and neck.
Talent Tadenyika prosecuted.news
Share !