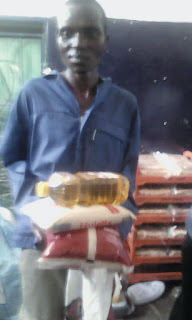 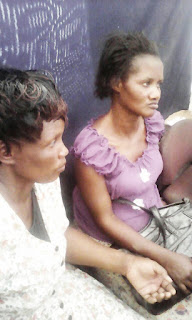 ZAKA - Two women were last week caught red handed trying to exit Chingwanga shop with two litres of cooking oil each in between their legs and a man was caught trying to exit the shop with 2 litres cooking oil, rice and sugar without paying for them.
The trio had come for the open market held in Jerera on the 17th day of every month but ended up being taken to the police for theft.
The two women were caught right at the shop's exit point by Chingwanga shop staff who had been seen them stuffing the goodies between their legs and covering them with their big flared skirts.
The incident happened after they had earlier unsuccessfully tried to steal from the same shop and others in Jerera.
Earlier this year, the women allegedly tried to steal a pack of Dettol in the same shop, a situation which caused them to be closely monitored when they returned.
Shortly after the incident, an unidentified man tried to walk out of the shop with a 2 litre bottle of cooking oil, 5kgs rice and 2kgs of sugar.
His movements were also monitored and when he was confronted at the check-out point he confirmed his intention to shoplift the goods.
They were later whisked away to the police base in Jerera and were later taken to Zaka police station.
Jerera residents said the two women had earlier been caught in Bheura shop using the same tactics to steal baked beans.news
Share !