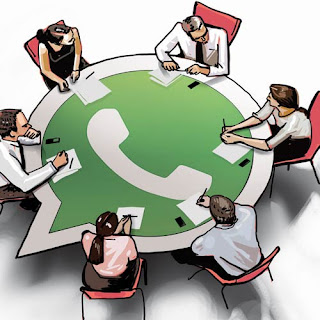 26 Jan 2017 - CHIVHU - A Liebenberg High School class WhatsApp group was shocked after a teacher (name withheld) allegedly shared a nude picture of a female 'O' Level pupil.
The group is said to have gone into a frenzy after members of the group received the nude picture of the student who is 16 years of age.
Comments were said to have followed with participants shaming the pupil and making derisive jokes about her body.
It is, however, not clear whether the teacher shared the photo deliberately or by mistake and how he had come to be in possession of the photo.
The picture then went viral and the girl is said to have heard about the story but could not do anything about it.
One group member who cannot be identified expressed discomfort over the alleged actions of the Chemistry teacher as it tarnished the character of the girl.
"I can confirm the incident, I received the picture ....but whoever shared it is pathetic as the girl's character has been tarnished and her reputation destroyed," said the group member.
Rumours also mounted that the teacher was dating students at the school.news
Share !