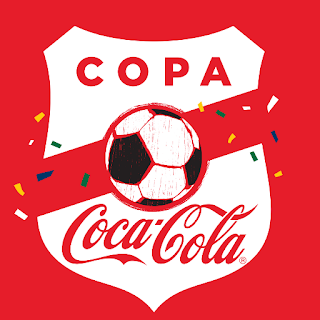 MASVINGO – Preparations for the National Association for Secondary School Heads (NASH)-organised 2017 COPA Coca Cola under 15 provincial football tournament, which is expected to be held in Gutu, are running at full throttle following the largely successful district games held last week.
NASH provincial head in charge of soccer, Tranos Mbwirire said the host school is yet to be decided but it will be in Gutu South, and preparations for the tournament have already begun with the calendar for the games solidly in place.
"The venue is yet to be decided but everything is in place. We started the preparations long back when the calendar was put in place," said Mbwirire.
Chivi district will be represented by Chibi High School, which managed to beat Batanai High School in the finals played at Ngundu Government Secondary School.
In Zaka, Zivavose High School sailed past hosts Zaka High School to clinch the right to represent the district in Gutu.
In Bikita, Silveira High Schools and defending champions Pamushana High School will represent the district. Pamushana was given an automatic qualification for winning the finals to defend their title in a match played against Silveira at Gwindingwi High School.
The same scenario exists in Gutu district where the defending champions Dewure High School won against Alheit Chingombe High School, meaning both teams have qualified for the provincials.
Mwenezi district finals are expected to be played this Friday, after the match was postponed following disagreements between Mwenezi Government High School and Neshuro High School over game rules and suspicions of attempted age-cheating.
At the provincials, teams from the Masvingo's seven districts will battle it out to represent the province at the nationals.sport
Share !