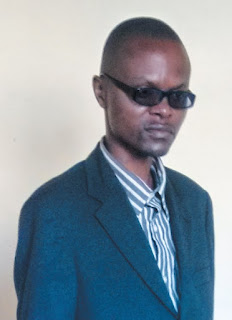 MASVINGO – The awaited release of Batemeo, a gospel album by CBAP director Samuel Mhungu is going to be put to an end this Sunday as the album is set to be launched at the Reformed Church in Zimbabwe (RCZ)'s Hillside congregation.
The album is set to be launched in conjunction with the church's building project fundraising event running under the theme, Kupa Kune Mufaro/Cheerful giving.
Mhungu's debut album carries six songs that were produced by Welcome Nhariswa of Cheruby Music.
The fund raising initiative is aimed at mobilising resources for the construction of a congregation house for the church minister which is expected to be ready by September this year.
The RCZ's Reverend Charles Juro will be the main speaker at the event.
Speaking to TellZim News, Mhungu said people should come prepared to receive the word of God and entertainment from the new album and other church groups. He said the album was just the beginning of more exciting works to come.
"People should come expecting to be transmogrified by the word of God.entertainment
Share !