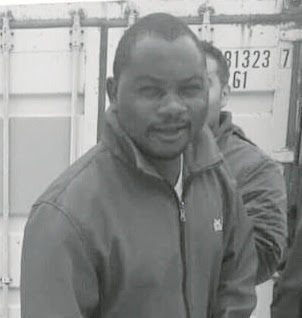 BIKITA - A local man working for a demining company in war-ravaged Syria was on Monday killed in a massive explosion that happened as he tried to neutralise a landmine.
Costa Munoda was working for a demining company called Tetratec in the tattered Middle-Eastern country by the time of his death.
He was from Mukore in Bikita and was a close relative of Zimbabwe People First (ZimPF) elder Rtd Col Claudius Makova.
"I have just been informed that Costa Munoda has been killed in a bomb explosion in Syria while in the field," said Makova.
Before going to Syria, Munoda once worked for Makova who then ran a demining company funded by the European Union but later on moved to Syria after Makova's company closed down.
"I owned the biggest demining company in the world and Munoda used to work for me. After the European Union withdrew its funding, the company closed down and most of my workers are dotted around the globe," said Makova.
He said repatriation of the body and funeral arrangements were yet to be made and will be announced in due course.
Munoda's friend, Charles Chifedza, who is based in Canada took to social media to express his sadness over the loss of his 'brother'.
"Rest in eternal peace Costa Munoda my brother. It's a sad chapter, you shall forever live on in our hearts," said Chifedza in a Facebook post.local
Share !