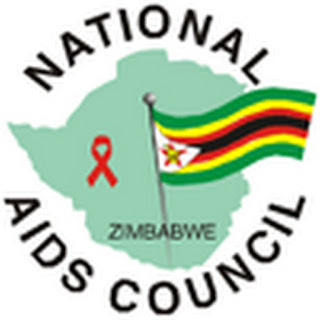 CHIREDZI – The district has been identified as a leader in HIV prevalence rate as well new cases of infections due to the sugarcane industry which remains the only vibrant economic sector with the biggest number of employees at the same place.
This was heard last week at a National Aids Council (Nac) - organised provincial Aids day held at Gibbo Stadium.
Masvingo Provincial Administrator (PA) Fungai Mbetsa said although there was a notable decline in HIV prevalence, it was still worrying that the figures were still very high.
"We noted with pleasure that the new STIs infection rate has taken a downward trend and this need be maintained. There is need for continued community mobilisation on condom awareness, HIV testing and STIs awareness and screening.
"The provisions of HIV and Aids information and deliberate targeting of key populations like in and out of school youths remain critical. This should remain critical," said Mbetsa.
He encouraged Nac to be pro-active in fighting the spread of HIV and other STIs among employees who will be working on the dualisation of the Harare - Beitbridge highway.
"With the dualisation of Harare to Beitbridge highway on the table, we need to be pro-active and be in a position to combat the spread of HIV infections among the would-be workers and their sexual partners. HIV prevention services need to be availed to all camping sites and the hosting communities," Mbetsa said.
Tongaat Hullet corporate communications officer, Adelaide Chikunguru also highlighted in her welcome remarks that the sugar company's seasonal workers were at high risk due to the high numbers of trucks coming from Mutate going to Beitbridge.
"Chiredzi district has a higher burden of HIV than all other districts in the province and this has not spared our workers. In response to HIV and Aids, Tongaat Hullet runs a vibrant work place programme with peer educators that are supported by the company.
"The seasonal workers are part of the risky groups. The Mutate BeitBridge highway passes through Chiredzi and due to restricted weight for traffic passing through Birchnough Bridge, the volume of trucks passing through the district has increased and this has become an HIV risk factor," said Chikunguru.local
Share !