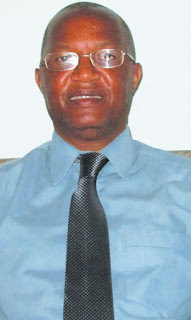 
MASVINGO – City of Masvingo Town Clerk Adolf Gusha has added another sliver to his thick band of accolades after being named this year's Local Government Leader of the Year at the 10th Megafest Awards ceremony held at Rainbow Towers in Harare at the beginning of this month.
The ceremony saw the city council also walking away with two awards after the local authority's chief internal auditor Dorcas Moyo became first runner up in the Accounting, Auditing and Investment Category. Gusha, who was not immediately available for comment, was second runner up for the same award in 2016.business
Share !