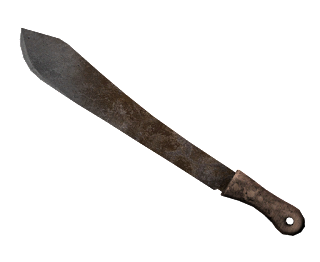 MBERENGWA - A 43-year-old Mberengwa woman was last week sentenced to six months in prison after being convicted of attacking her sister-in-law whom she had accused of gossiping.
Mary Kanai of Parami Village under Chief Chingoma, Mberengwa was convicted against her own plea of not guilty.
Mberengwa Resident Magistrate Evia Matura sentenced her to six months in prison but the full sentence was suspended on condition that she completes 110 hours of community service.
Prosecuting, Ms Wadzanai Shayanewako said on May 20 this year at around 10: 00 hrs, Sikhangezi Murova went to look for Kanai at her homestead.
"The complainant found the accused person cutting down maize stems with a machete. She went on to ask the accused person why she had insulted her on the previous day and this did not go well with Kanai who took the machete which she had been using to cut the maize stems and struck the complainant once on the palm, once on the forehead and once on the right breast," said Ms Shayanewako.
She also said Murova sustained deep cuts on her palm, forehead and right breast as a result of the attack.local
Share !