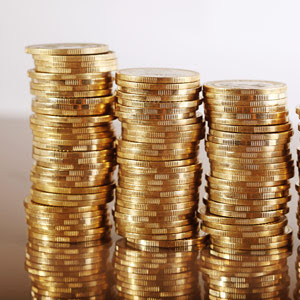 MBERENGWA – Mberengwa sex workers are running winter promotion that has seen them dropping charges to forty cents while a plate of sadza is also enough to be entertained by any of the young sex workers found at business centres, most of whom are teenage school dropouts in the Mataga area.
Commercial sex workers at Mataga growth point who agreed to speak to TellZim News said business had sunk to new lows hence the decision to offer themselves to anyone with any few coins to spare.
Thy said they had no choice as they, more often than not, fail to attract customers who would be ready to pay the normal rates.
"If you find someone who buys you sadza, you have to thank your stars for giving you a good fortune," said one commercial sex worker who asked that she not be named.
She also revealed that up to five commercial sex workers share a single room at the growth point and pay US$10 per head/month each.
Mberengwa is in deep throes of hunger after a rainy season characterised by heavy floods that destroyed crops and displaced thousands.
Older commercial sex workers said an influx of young 'fresh' school dropouts had led to the deterioration of their own fortunes since clients tend to opt for the younger ones.
Other Mataga residents said they were worried as the influx of sex workers posed increased danger of sexually transmitted infections.
In 2016, there were reports that sex workers were looking beyond their catchment area and drawing clients from the mining town of Zvishavane, the closest urban settlement.local
Share !