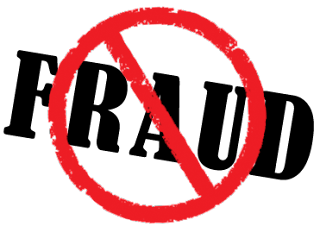 CHIPINGE - Zanu PF councillor for Chipinge ward 26, Misheck Busangabanye has denied reports by some villagers that he makes money from a Family Aids Caring Trust (FACT) relief programme in his ward.
Speaking to TellZim News, Busangabanye blamed infighting in his political party for the reports, saying those who wanted to take over his position were responsible for spreading falsehoods against him.
"I know who did it, it's the people who are interested in my position seeking to put my name into disrepute. They only want to tarnish my image now that 2018 elections are around the corner. It's just a game of politics.
"I am not a beneficiary of FACT so how can I involve myself in things that do not concern me. I want to know who is behind all this and I will order my security to investigate more on the issue. I am interested to know the culprit who sought to tarnish my image," said Busangabanye.
FACT has been running a relief programme in Chipinge by which it provides US$50 to needy villagers as part of fighting hunger but there are complaints that the programme was being abused especially in ward 26.
Some villagers, however, alleged that Busangabanye was ordering potential beneficiaries to pay him US$10 each for them to be included and a monthly US$1 to stay on the scheme.
Meanwhile efforts to get a comment from FACT were fruitless by the time of going to print.local
Share !