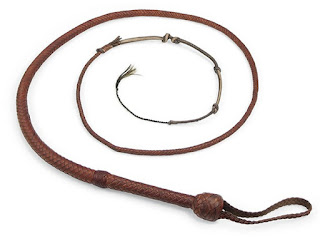 MUTARE - A Chipinge man was whipped to death after being accused of stealing his friend's beasts.
Manicaland Acting Police Spokes person Assistant Inspector Luxson Chananda confirmed the death of Watson Chikumbu (40) of Chief Musikavanhu Village in Chipinge.
Assistant Inspector Chananda said Chikumbu sustained serious injuries after he was whipped by his friend Thomas Mabure.
"We are looking for a Chipinge man named Thomas Mabure who allegedly whipped his friend to death using a sjambock.
"Mabure visited the now deceased Chikumbu at his homestead and accused him of stealing his two beasts. The suspect then grabbed and dragged him for a short distance before assaulting him all over the body by the sjambock.
"The now deceased returned home and told his cousin brother Fungai Simango that he was beaten all over. The cousin brother then alerted fellow villagers who then took him to Zamuchiya clinic. He died before admission.
"We are appealing to anyone with information that may lead to the arrest of the culprit who is still at large to report to any nearby police station," said Assistant Inspector Chananda.local
Share !