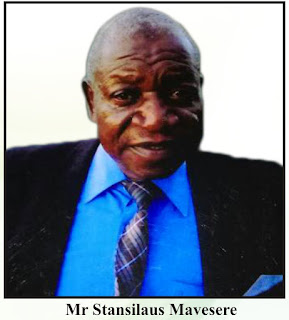 MWENEZI - The Mwenezi Rural District Council (RDC) has interviewed six candidates shortlisted for the position of Chief Executive Officer (CEO).
District Administrator (DA) Rosemary Chingwe confirmed the development but could not say when the new CEO will be announced.
"The interviews were conducted and a special full council meeting that convened last week resolved that it will accept the results as per their outcome and no any alterations will be made.
"As for the announcement of the results, I am not sure about the exact dates because the results have to undergo a number of procedures; from the Provincial Administrator (PA) up to the highest level," said Chingwe.
Preliminary results are however expected to be announced any time from now with the approval of Rural Development minister Abednigo Ncube.
The candidates were grilled by council CEOs from various parts of the country as well as by officials from the DA and PA's offices among others.
The Mwenezi RDC CEO post became vacant when the then CEO, Stanslas Mavesere retired in February this year.local
Share !