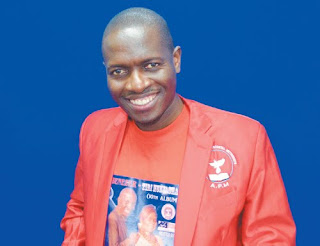 MASVINGO - Zanu PF has roped in popular gospel musician Reverend Togarepi Chivaviro of the Ebenezer fame to perform at the Masvingo youth interface rally at Mucheke stadium tomorrow.
Rev Chivaviro, who is currently in South Africa, will fly into the country today ahead of tomorrow's youth rally which is part of President Mugabe meet the youth rallies across the country.
Minister of State for Masvingo Provincial Affairs, Shuvai Mahofa confirmed the coming of Rev Chivaviro saying she will host him until he performs at the rally.
"The song Ebenezer is played frequently on Zanu PF events and this time I have talked to Rev Chivaviro to come perform at the youth interface rally and he assured me he is coming.
"He is in South Africa but said he would be pleased to be part of the entertainment and I will take care of him during his visit," said Mahofa.
Rev Chivaviro becomes a second well recognised artiste to perform at the rallies after Soul Jah Love performed at the second leg of the rallies at Sakubva Stadium in Mutare.local
Share !