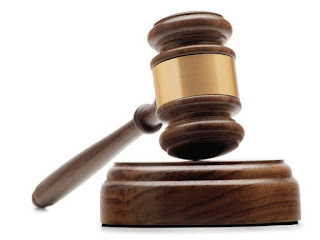 CHIVHU - Magistrate Fadzai Mtombeni last week sentenced an 18-year-old man from Mudzvova village under Chief Mashayamombe to eight years imprisonment for sodomising a 38-year-old married woman.
The State,aled by Nicholas Mabvongodze found out that on the night of July 4, 2017, the woman retired to bed with her three children but did not lock the door since her husband was not yet home.
Mudzvova then entered the bedroom, pretending to be her husband and whispering that he wanted to have sex.
The woman, despite not having noticed that the man was not her husband, refused but the intruder insisted.
He then took the children from the floor and put them on the bed so that he could use the floor with her. Mudzova then forced his manhood into the woman's anus and abused her.
The following morning, the woman asked her husband why he had chosen anal sex, but was shocked when he told her that he was not around the whole night.
She then described to her husband the clothes that the intruder wore and he suspected Mudzvova whom he confronted and got a confession.local
Share !