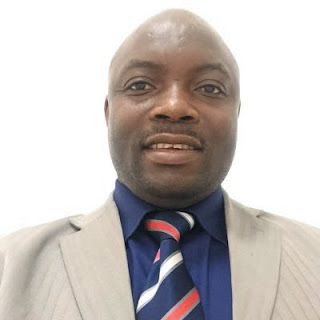 At first, the uptake of Kwese TV was a bit slow in Masvingo but now it seems like the fever has gripped almost everyone in the ancient city.
Econet Wireless, the provider of the new television pay-per-view Kwese TV, is surely making brisk business in Masvingo as residents rush to buy the accessories which are accompanied by free installation.
Business people, general customers and Econet agents revealed during a dinner function held by the communications giant at a local hotel on Friday that they impressed by Kwese TV offering so far.
Econet Regional General Manager for Masvingo Clemence Kawadza took time explaining the services offered by Kwese TV as well as answering questions from the customers.
"Kwese TV is the talk of town; the television provides incredible services at affordable rates. One can even subscribe for just three or five days if one has no enough money to subscribe for the whole month. That is the good thing about Kwese TV because it is flexible," said Kawadza.
Customers were also assured that more channels especially sports channels would soon be added to the already existing over 300 channels on Kwese TV.
Kwese TV national sales manager Amerigo Abushama said the pay TV service was working to increase sports channels on its bouquets.
"It's true that we have few sports channels at the moment but we are in the process of negotiating for rights from other partners. You may want to know that we are already an official partner for the 2018 Soccer World Cup. It won't be long before we have all the channels because the deal is almost done," said Origa.
Kwese TV is a direct competitor to MultiChoice of South Africa, which owns DStv. Kwese TV customers can buy a decoder for US$49 and get a free standard installation as well as one month free subscription. For a full bouquet, one has to pay just US$29 and it's bouquet offers a variety of television channels from sports, kids television, cartoons, news, music, movies and series, lifestyle and religion.local
Share !