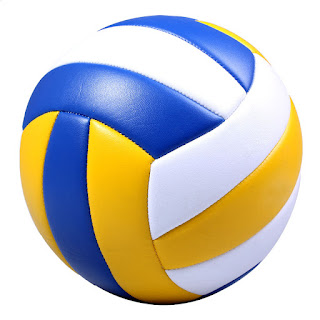 GWERU – Zifa Central Region Division One teams Tongogara FC, Whawha FC and Nichrut FC are tied in a premiership promotion race with the contenders having 58, 58 and 57 points on the latest log table respectively.
Tongogara FC are on top of the log in week 26 despite suffering a 1 - 0 away defeat to Whawha FC.
Tongogara's defeat was a great leap backwards because they had hoped to maintain their top performance which peaked with a 6 - 0 defeat of Vumbachikwe.
More action is anticipated in the race, with Nichrut FC set to lock horns against Whawha FC in their backyard this weekend. Nichrut FC is will also clash with Tongogara FC in the near future.
The three teams have been in fine form throughout the season and their anticipated clashes towards the end of season are set to decide those who will get into topflight soccer.
Tongogara FC coach Kelvin Maphosa told TellZim News he hoped his team will not lose at the 11th hour as has happened over the years.
"I believe this is our year though we still have a long way to go until the season ends. We just have to work hard and continue with this form. Last season, we had the same run but our last games were not pleasing. We should avoid losing the battle towards the end. We have been fighting for this promotion for too long and we really need it," Maphosa said.
Nichrut are also confident of leading the race after signing former premiership players at the beginning of the season but unlike Whawha and Tongogara, they have never played premiership football.
Sitting in relegation zone is Border Strikers FC, Silo United FC, Kwekwe Stars FC and Gwanda United FC all with 25, 21, 11 and four points respectively.sport
Share !