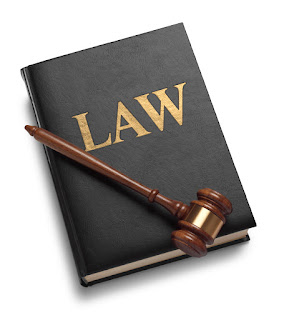 MWENEZI – People travelling along the Buchwa-Rutenga road area are doing so in the shadows of lurking danger owing to the rise in daylight robberies, TellZim News has learnt.
The robbers are reportedly offering travellers lifts in their vehicles but only to turn against them and rob them of their valuables along the way.
Although Masvingo acting police spokesperson Assistant Inspector Kudakwashe Dhewa said he needed time to verify the reports, TellZim News understands that during the past weeks, a number of passengers fell into the robber's traps.
A Hebron High School teacher, identified only as Mrs Mawewe was one of the victims who were recently robbed of her laptop, cash and later on dumped in the forest along the road.
"Mrs Mawewe was destined for Sarahuru business centre and was offered transport by people who were driving a Toyota Noah along the Buchwa-Rutenga road. Halfway to the destination, the driver suddenly turned into the forest and the robbers produced knives before robbing the woman of her laptop, cell phone and US$40," said a source.
The victim filed a police report at Sarahuru police base.
Recently, Simon Moyo of Bopi village under Chief Mawarire also fell victim to the robbers along the road and under similar circumstances.local
Share !