Disputes in chrome fields threaten to spill out of control 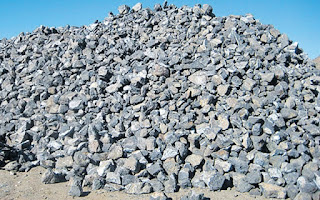 ZVISHAVANE – It is survival of the fittest in Shauke Ward 3 in Zvishavane as confusion on who owns which chrome claim has reached alarming levels.
The small-scale chrome miners in the area have since asked the Ministry of Mines and Mining Development to intervene in the on-going disputes as a preventative measure against the possible eruption of violence.
Many of the small-scale claim owners complain that they have been shoved off by some mining companies who reportedly claim ownership of the same land.
Ward councillor Martin Mapfume confirmed that there were some grey areas that need ironing out in the chrome fields.
"There is a lot of confusion on the ownership of the claims and a lot needs to be done to rectify the problem," said Mapfumo.
There has been jostling for chrome claims in Midlands following the release of large tracts of chrome rich land to government by Zimasco and ZimAlloys.
After the two companies ceded the land, claims were later given to small-scale miners.local
Share !