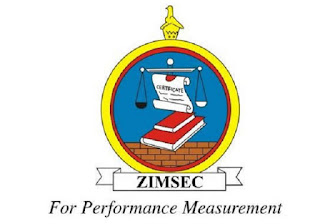 MASVINGO – A Ruvuli Satellite School teacher-in-charge, Nyanguma Mandava is under fire for allegedly using pupils' registration fees to pay bride price for his wife.
Mandava was arrested last week and will appear in court on November 6 after he allegedly converted, to his own personal use, some of the money given to him by 17 form four pupils who wanted him to go and register them as examination candidates at Mudavanhu Secondary School, the mother school of Ruvuli statellite under Chief Charumbira area.
The teacher is said to have allegedly demanded US$1.50 transport fee per subject to and from Mudavanhu High School.
Mandava allegedly collected an undisclosed amount but the highest prejudiced candidate paid $109. The teacher-in-charge allegedly did not even bother to go to the registration centre but instead decided to use the money to pay the bride price.
The matter came to light on October 16 2017 after some parents and pupils began asking for their receipts and examination statements of entry but Mandava allegedly kept on lying that the Zimbabwe School Examination Council (Zimsec) had delayed sending those necessities.
He reportedly gave some parents undated receipts but when the pressure began to build up, Mandava shamefacedly admitted that he had used the money for other purposes.
This led to his arrest although he had managed to refund some of the inconvenienced pupils.
TellZim News learnt that of the 17 affected candidates, four of them were not registered for any subject.local
Share !