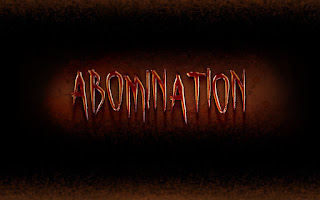 CHIREDZI – Mourners were left disgusted by a man from Gweru who was caught having sex with another woman at his own wife's funeral in Makondo two weeks ago.
Luscious Chiturumani came to Chiredzi to bury his wife Sibongile Mthetwa who died reportedly after a short illness. Sources said he was accompanied by another woman whom he introduced to the bereaved family as his niece and he was received with respect meriting a son-in-law.
The deceased was buried in Chiredzi at her parents' place in accordance with the burial custom for married woman who die before full bride price has been paid for them.
The two were then given a house where they were supposed to sleep in separate rooms. TellZim News learnt that the young man who had been assigned to show them their sleeping places forgot to give them blankets. He then returned with the blankets but only to be shocked seeing the pair in one room naked.
An eye witness who spoke to TellZim News said the young man sounded no alarm despite being utterly shocked by the immoral act.
He then calmly alerted other mourners and many people went to the room to witness the abomination for themselves
"Chiturumani lied that the woman who accompanied him was his niece and both of them were treated with respect only to do something so shameful. The two were thoroughly beaten but they managed to escape into a car and drive back to Gweru half naked," said the mourner.local
Share !