Drunk Chiredzi girl sits on the road, killed by car 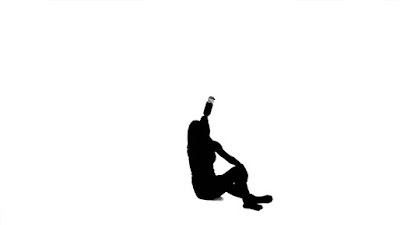 MASVINGO - A drunk 16-year-old girl of Village 5 Uswaushava, Chiredzi, was ploughed down to death by a vehicle at the 61 km peg along Ngundu - Tanganda Road on January 2, at around 12 midnight.
The unusually named Trevor Ngorima left the homestead for Uswaushava business centre where she took alcohol in the company of other three juveniles.
The four then left the business centre at around midnight on their way home but Trevor, in her drunken stupor reportedly sat in the middle of the road.
An unidentified vehicle then came and ploughed into her, leading to the girl's death on the spot.
Provincial Police Spokesperson, Inspector Charity Mazula confirmed the incident and urged parents to look after their children.
"Parents should monitor and make sure that children below the age of 18 do not drink alcohol. Even bar owners should desist from selling alcohol to children below the age of 18," Insp Mazula.
On the same day, two men were also crushed by a train while sleeping on a railway track along the Mbizi – Chiredzi railway line in Triangle.
Before Bhidiri (21) of Village 1, Basi and Paison Chikwanya (24) of Village 6, Chahoba in Triangle met at Muzhu rail hold to board a train to Rutenga on their way to South Africa.
The two reportedly fell asleep on the rail line while waiting for the train. Fanuel Mutakwa, the engine man with the locomotive, hooted loudly but when he managed to stop, the two were already crushed.
Inspector Mazula also said under no circumstance should people sleep on the roads or railway lines as those were dangerous areas.local
Share !