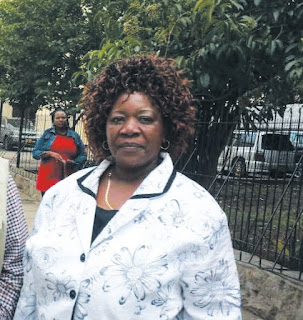 GWERU - The 2017 grade 7 pass rate for the Midlands went slightly higher than that of 2016 but parents and teachers in the province have lashed out at the new curriculum which they blame for the drop in quality.
Teachers who spoke to TellZim News said the new curriculum was harming efforts to improve the quality of results blaming, in particular, the introduction of agriculture which they argue had been done haphazardly.
The Midlands province recorded a pass rate of 43.47 percent in 2016 and 45.69 percent in 2017.
Schools like Stanley Primary, which used to produce more than 30 children with four units, only saw five pupils managing five units. Nkululeko Primary, which used to be the best, fell behind Bata, Cecil John Rhodes and Stanley.
Midlands Provincial Education Director (PED) Agnes Gudo said the number of pupils who passed was satisfactory but the quality of the results was not as pleasing.
"Our pass rate was okay as it rose, but the major concern is on the quality of the results. We have few pupils who scored 5 units and are spread across the province," said Gudo.
Most of the pupils who sat for their grade seven examinations last year scored well above 10 units with the agriculture being the least passed subject.
Gudo said her province needed to do better in agriculture from this year going forward so that future results can be better than those of last year.
"We could have done a lot better than what we did. I don't want to say agriculture alone caused the poor quality of the results but I would say poor performance in that subject did contribute," said Gudo.education
Share !