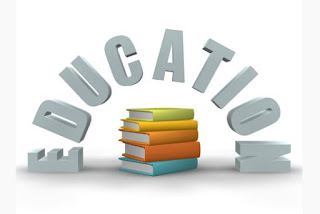 RENCO MINE – There are serious complaints from parents with children at Renco Primary who are accusing the school of failing to deliver the uniforms that have been paid for.
Parents who spoke to TellZim News said they were asked to pay for school uniforms but they are disappointed nothing has been delivered.
"We are not allowed to buy uniforms elsewhere except from the school. After paying for the uniforms, we are told that there are no uniforms yet. Their supplier is failing to deliver on time, forcing our children to attend classes in old uniforms," said one concerned parent.
School head Tirivamwe Kennedy Mashiba blamed some parents who are in the school uniforms business for spreading lies.
"The uniforms are supplied in time and we don't have a shortage. There are some people in the compound who are selling uniforms with our logo but those are a bit different from our original uniforms. These are the people who are spreading those lies so that people will buy from them. We are engaging the police to flush them out," said Mashiba.
Masvingo District Schools Inspector (DSI) Ishmael Chigaba said he will only provide a full comment after talking to the school authorities.
"I will have to talk to the school leadership first before I can give you my full comment," said Chigaba.
Renco Primary School recently changed its green jumpers for green and white pinafore.local
Share !