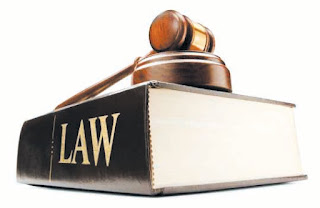 CHIPINGE - A 48- year-old Chipinge man was recently arrested by the police for allegedly kidnapping his own five-months-old daughter.
The estranged father, Johannes Maphosa of Wess Farm, Peg 3, allegedly made a plan to steal the baby from his wife, Elizabeth Mhlanga, from whom he is separated.
Chipinge district police spokesperson Assistant Inspector Blessing Kadzuraumera confirmed the incident which occurred at Naffaton farm under chief Mutema.
Ass Insp Kadzuraumera said Maphosa was still assisting police to find the child.
"On the day in question, Maphosa went to Mhlanga's residence at Naffaton Farm and entered her bedroom without permission. The two are no longer living together as they separated due to domestic disputes.
"Maphosa found Mhlanga sleeping and went on to pick up the baby and stormed out of the house but he realised that Mhlanga had seen him so he vanished into the maize fields.
"Mhlanga tried to go after him but to no avail. She decided to call for help from neighbours from her village but no one came to help. A police report was made leading to the arrest of the accused.
"The baby, Nyashadzashe Maphosa, is yet to be found, though his father is in police custody," said Ass Inspector Kadzuraumera.local
Share !