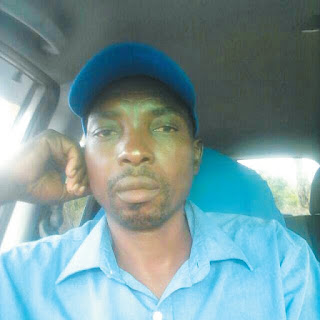 MWENEZI - Chemvana Secondary School head, Abel Hlungwani has for several days been missing from work after he allegedly fled when he learnt that auditors who were on their way, TellZim News has learnt.
Though repeated efforts to get a comment from Hlungwani were fruitless as his mobile was on voicemail, reliable sources said the school head fled to avoid meeting the auditors.
Hlungwani is said to have come back later to pack his property and disappear into thin air. He had never been heard from by the time of writing.
District Schools Inspector (DSI), Lackson Zanamwe was not immediately available to comment but Provincial Education Director (PED), Zedius Chitiga could neither confirm nor deny the report.
"I am not sure about such an incident. My office is yet to receive the report," said Chitiga.
A sources, however, told TellZim News that the school head's flight had raised suspicions that school funds could have been abused.
"When auditors visited the school on February 9, Hlungwani was absent. He had left the school saying he was going to collect a bank statement. When the auditors arrived, the deputy head phoned him because some financial books were missing.
"Hlungwani promised that he was on his way back but he never came back on that day, and the auditors spent the whole day waiting for him.
"He later came and collected all his property and has never been seen ever since. His house is completely empty," said the source.local
Share !