Uncle Jaunda up for rape 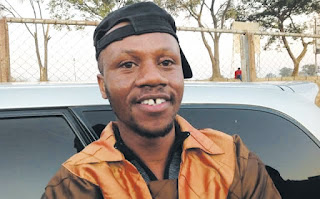 MASVINGO - Emmanuel Chibi, famously known as Uncle Jaunda, a famous musician, producer and radio presenter, was recently summoned to respond to charges that he repeatedly raped his niece for a period beginning in 2016.
The complainant is understood to be a member of Chibi's extended family and had been living with him when the alleged rape occurred.
The matter was reported to the police last week Thursday.
The case was referred back to the police for further investigations when it was brought before the Masvingo Magistrates Court.
Masvingo Police spokesperson, Inspector Charity Mazula confirmed the report but could not comment further, saying the matter was now before the courts.local
Share !