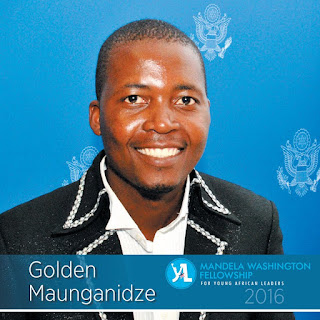 The Media Institute for Southern Africa (Misa) Zimbabwe recently wrote a letter to the South-ern African Development Community (Sadc) and the African Union (AU) complaining over the lack of progress in the media reforms.
After the 2013 general elections, the AU Elections Observer Mission (AUEOM) made recom-mendations to the effect that the country's media environment ought to be reformed.
In a letter signed by Misa Zimbabwe national chairperson Golden Maunganidze, the body high-lighted the AUEOM's recommendations on improving the state of the media in Zimbabwe.
These recommendations would complement the media rights enshrined in Zimbabwe's Consti-tution, and gazetted shortly before the 2013 elections.
"Five years later, the Zimbabwean government is still to implement the envisaged media re-forms. This indeed is cause for great concern, especially in light of the fact that Zimbabwe is expected to hold general elections sometime this year," reads part of the letter.
Misa-Zimbabwe cited some grey areas that it said needed urgent attention if the country is to conduct free, fair and credible elections this year.
Issues raised include the need for alignment of media laws with the constitution, the continued partisan reporting by the public broadcaster ZBC, the need for liberalisation of radio and televi-sion ownership, the lackluster safety and security of journalists as well as the dual regulation and or accreditation of journalists.
The submissions, Misa says, will assist the AU and Sadc missions to hold the Zimbabwean gov-ernment to account based on its repeated promises to implement the long overdue media re-forms.
"Media reforms are of paramount importance and urgency ahead of the 2018 elections, which the government has repeatedly promised will be free, fair and credible," the letter reads.local
Share !