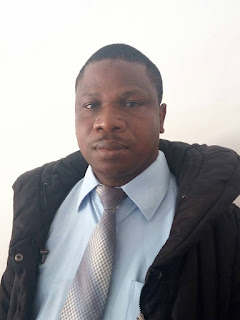 MPANDAWANA - Gutu Rural District Council (RDC) in collaboration with the Army and Police, has joined other local authorities across the country in implementing a massive clean-up campaign to remove illegal vendors and transport operators from the main bus terminus.
The exercise began almost two weeks ago, with vendors who plied their trade along pavements and other undesignated points being told to leave.
Gutu RDC chief executive officer (CEO) Alexander Mutembwa said council had done enough to advise the public on the operation before it started.
"Following a circular from the Minister of Local Government highlighting that the situation in urban centres had become chaotic as a result of uncontrolled illegal activities, we have decided to make sure that all activities are done at designated place," said Mutembwa.
"Transport operators should operate as taxis with white number plates and they should operate from the official terminus. Vendors should go and use their right market places. Proper markets are there and everybody can be accommodated," Mutembwa said.
Speaking to Tellzim News, Gutu district administrator (DA) Wafios Hlavati praised the clean-up operation saying it was necessary for the restoration of some semblance of order and hygiene in public places.
He also warned against those who resist, saying authorities will make sure that nobody conducts business from whatever point they choose.loca
Share !