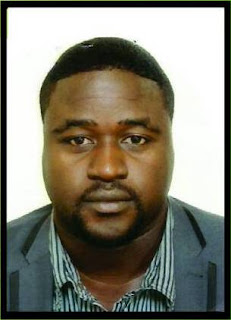 Aspiring councillor for Ward 9 Masvingo Urban, Sylvester Chikondo, says he is confident of his chances both in the Zanu PF primaries this Sunday as well as the general elections later in the year owing to his "proven commitment to servant leadership".
The people of Ward 9 deserve better. We have seen many councillors and many promises in the past but nothing has been done. I come with a new narrative, a new approach towards a leadership that is responsive to people's needs," said Chikondo, who is a school teacher by training and a businessman by occupation.
The youthful politician, who is the current secretary for the party's Mgagao district, will sweat it out against four other contestants in the primaries.
He joined the party in 2004 and has held many positions ever since; including being branch political commissar and secretary for administration in the youth league.
"The people of Rhodene do not have a clinic. They have to go to Masvingo Provincial Hospital which is however a referral hospital where you cannot simply go with a minor illness. Council should be pushed to establish a clinic there.
"Service delivery should be improved. There is general infrastructural decay there yet we are the people who pay more rates to council. The other problem is the perception that all people in Rhodene are well up. That is a bad perception because needy families there are not being considered for welfare programmes by both government and civil society. We want to change that," said Chikondo.politics
Share !