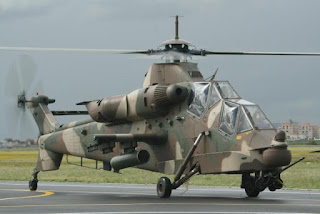 MASVINGO – Approximately one thousand young people turned up at the Gava Musungwa Zvinavashe Barracks, formerly 4 Brigade, on April 09 for an Air Force of Zimbabwe (AFZ) recruitment exercise which reportedly needed less than 40 people.
Some people who failed to make it told TellZim News they were heartbroken that they failed to make it onto a programme they had hoped would be their rare opportunity for a better future.
"There was a massive response and they ended up taking only those with As in sciences. Many people failed to make it because they passed the needed subjects on two sittings. You should have seen the sad faces. Only 36 or 37 people we taken," said one of the aspiring recruitees who failed to make it.
Rampant unemployment and desperation for economic opportunities in the country means many school leavers and graduates have to hope for the few slots in government departments that remain probably the most secure sources of employment.local
Share !