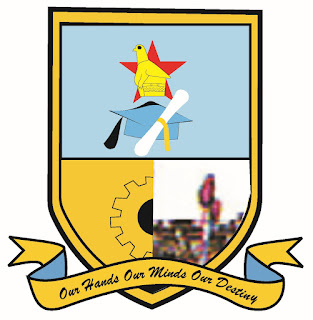 GWERU - Midlands State University (MSU) this week joined the world in commemorating Earth Day under the theme 'How can we help reduce plastic, litter and pollution'.
Speaking at an event, Environmental Management Agency (Ema) Midlands provincial manager, Benson Bhasera said the programme was in recognition of environmental protection initiatives that were put in place beginning in 1970.
"This year's celebrations are in remembrance of the first teach-in of 1970 and all other environmental protection efforts that were carried out across the globe in the understanding that as a combined force, we can achieve a lot in safeguarding the environment.
"I urge the society as a whole, our students, the business community and each and every individual to focus on ending plastic pollution. I think we can draw a lesson in the public understanding that people and the environment make up a single system which is dangerously defenceless," said Bhasera.
A teach-in is defined as similar to a general educational forum on any complicated or burning issue and is meant to be practical, participatory and oriented toward action.
The first environmental teach-in was organised on April 22, 1970 by a United States senator, Gaylord Nelson, who was later awarded the Presidential Medal of Freedom in recognition of his work.
Bhasera urged everyone to be responsible when disposing of plastics since such materials are not biodegradable.
"I urge everyone to dispose of plastic properly, especially kaylites. Make an effort to burn them or to dispose them properly because they can seriously cause problems in our water bodies. The issue of plastic food packaging increases the shelf life of foods and provides a cheap and hygienic range of wrappings, but the property of plastics makes it difficult to maintain a clean environment," said Bhasera.
The event was organised by the Environmental Club in partnership with Ema and was graced by captains of industries as well as officials from City of Gweru and Forestry Commission.
It was also attended by students from National University of Science Technology (Nust), Great Zimbabwe University (GZU), Lupane State University (LSU) and Chinhoyi University Technology (Cut).local
Share !