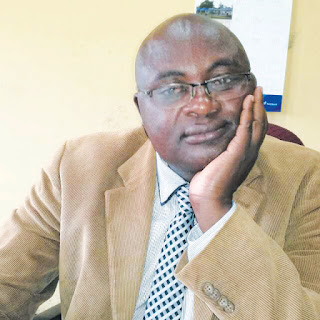 MWENEZI - The Mwenezi Rural District Council (RDC) and people in villages close to Neshuro growth point are engaged in a bitter dispute over land that the local authority claims has been irregularly sold to home seekers by unscrupulous villagers.
The council had earmarked the land for the expansion of the growth point but villagers sold the land, much of which used to be their fields, before it could be taken away from them.
Much of the land subject to the dispute makes up part of such villages as Dungwe, Madanha and Mangezi.
Mwenezi RDC Chief Executive Officer (CEO) Albert Chivanga confirmed the dispute saying they had since approached the courts to seek an eviction order.
"The area is part of the extension of Neshuro growth point which has already been gazetted. Initially, the area had only four households but now there are 63 people who are already developing the stands after they bought it from the first four.
"Since the land belongs to the local authority, individuals have no right to sell it so we have approached the courts to seek an eviction order and the demolition of the erected structures," said Chivanga.
People who bought the land have however remained defiant and are busy erecting the structures, vowing to resist any plan to move them away.
The matter was due to be heard at the civil court by the time of going to print.local
Share !