Home » Politics » ZRP Chiredzi to partner media ahead of elections

ZRP Chiredzi to partner media ahead of elections 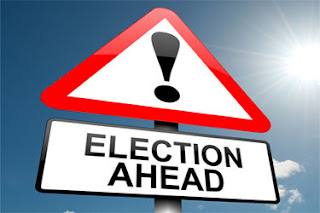 CHIREDZI - Acting officer commanding ZRP Chiredzi district, Superintendent Cashias Mubindu has urged members of the police force to work hand in glove with the media in enhancing community safety ahead of this year's general elections.
Addressing police officers during the Chiredzi Patrol Unit launch in Chitsanga Hall last week, Mubindu explained the importance of joining forces with the media for transparency and efficiency in law enforcement activities.
He went on to thank the media for their watchdog role of closely monitoring and reporting events in society.
"I want to thank the media for continuously implementing their monitoring role so that police can work more efficiently.
"They will no longer be sleeping on duty; we should work closely with the media because the media work as a bridge between the public and the police," Mubindu said.
Speaking at the same event, Thager Cader called upon the media to always report professionally so that their work could complement law enforcement.
"We are so fortunate to have the media that, most of the time, are the first to get a hint on pertinent issues and that is why they are supposed to be embraced to ensure safety of the residents.
"There should always be a dedication to truth and professionalism in general. Let us shun falsehoods," said Cader.politics
Share !