Govt needs to do more in HIV and Aids fight, says Mugurungi 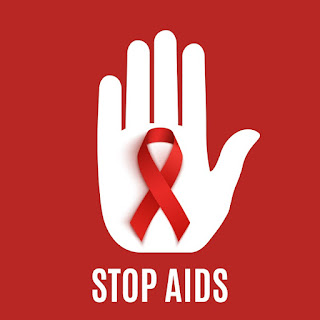 MASVINGO - Director of Aids and TB programmes in the Ministry of Health and Child Care, Dr Owen Mugurungi recently revealed that the country had a current shortfall of US$18 million to sustain its effort in fighting against HIV and Aids.
Addressing stakeholders at a HIV and Aids partnership conference organised by Zimbabwe Prison and Correctional Services (ZPCS) at Great Zimbabwe Hotel, Dr Mugurungi said the government should chip in and complement efforts by the Global Fund and other international donors.
"We are relying much on the Global Fund and other international donors in the fight against HIV and Aids but we also call on the government to chip in and complement such efforts. The money we receive is not enough to cater for 2018-2020 programmes.
"The deficit we have is equivalent to 27 000 people therefore, it might be the whole of Masvingo being affected by this shortfall," said Dr Mugurungi.
New cases of adult infection by HIV are recorded at approximately 32 000 cases per year.
The Ministry of Health and Child Care introduced a variety of measures to control the rise of new infections among them self-testing and voluntary male circumcision.
ZPCS Deputy Commissioner General, Dr Alford Mashango Dube concurred on the need to supplement funds for the fight against HIV and Aids particularly in prisons.
"It is my belief that this partnership conference will help us in meeting our objectives and among them is to lobby and mobilise resources towards HIV and Aids response in prison setting," Dube said.health
Share !