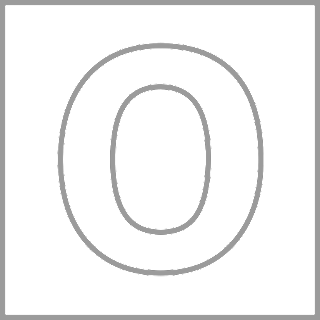 MASVINGO - Zvehuru Secondary School in Masvingo West is reported to have recorded a zero percent pass rate in Ordinary Level Mathematics subject since it was opened 15 years ago and parents are calling for the removal of the school head who happens to teach the subject.
Zvehuru Secondary School head Evelyn Mandishona kept hanging up her phone each time TellZim News tried to get a comment from her.
Parents who spoke to this publication expressed displeasure at the results the school has been getting for the past 15 years and called for immediate action.
"For the past 15 years the school was under Mandishona who also teaches Mathematics and no pupil has ever passed. I do not think that all the pupils who have gone through Zvehuru are so mathematically dumb that none of them has ever attained at least a grade C.
"This all boils down to the subject teacher. We need a new teacher because 15 years with a zero pass rate is not a joke," said one disgruntled parent.
Another parent said pupils who performed better in mathematics usually do extra lessons with other private teachers from in and around the area.
"We have a serious challenge at the school. Parents are sometimes forced to transfer their pupils who do better to other schools or to pay for extra lessons but not every parent can afford that especially under the current economic conditions," said another parent.
A similar case has been heard at Chiwanza Secondary School where parents petitioned the District Education Officer (DEO) after the school recorded two percent pass rate in 2017.local