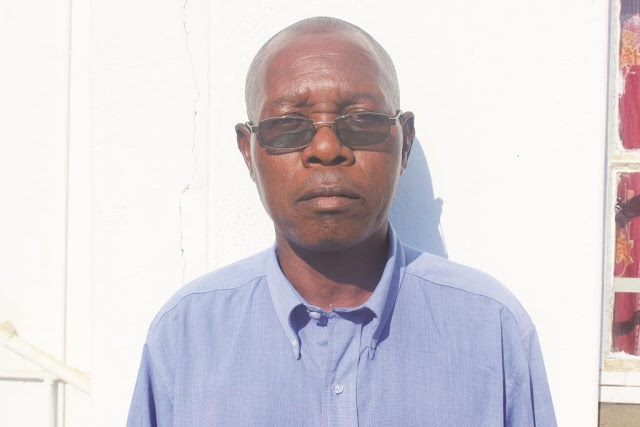 ZVISHAVANE - One of the co-founder of the National Association of Secondary School Heads (NASH) administered Copa Coca Cola soccer tournament, Samson Muzvanya has died.
He was 63.
He is survived by his wife Mercy Chademana, three children and two grandchildren.
Muzvanya died in the early hours of Sunday, July 15, in Zvishavane after a short illness, just a few hours after the conclusion of this year's Copa Coca-Cola national finals.
He was buried on Tuesday, July 17, at Lawn Cemetery in Eastvale, Masvingo.
Born in July 1955, Muzvanya did his primary education at Chikato Government Primary School and his secondary education at Mucheke High School. He distinguished himself in soccer.
He started working for United Bottlers in 1974 straight from high school before being appointed general manager in 1985.
In 2002 he moved to Mutare Bottlers where he was appointed sales manager before retiring in 2004.
Muzvanya was one of the founding members of the Kyle Preparatory School in Masvingo and was also a member of the Rotary Club in Masvingo.
He was a member of the Salvation Army church.local