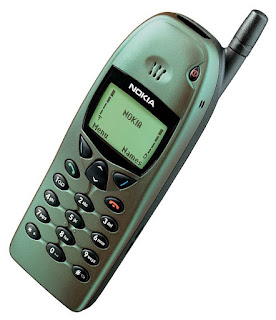 ZAKA – Two pupils from Mutonhori High School were temporarily suspended from school after they manhandled a teacher before pulling his privates who had confiscated their mobile phones in the school library.
The pupils are said to have alerted the district education office where the authorities lifted the suspension, arguing procedures were not followed.
Mutonhori High School head, Lucas Masokose confirmed the incident but could not shed more light as to what really transpired.
"We had an incident here sometime last month involving a teacher and some form six pupils but the matter was resolved and the pupils are here at school," said Masokose
However, close sources said the two pupils and others had left their cell phones charging in the library when Amon Munodzana, the seniour teacher, took the cell phones and preferred punishment against the errant pupils.
"Most of the pupils accepted their punishment but (the names of the two pupils) who are bush boarders, refused and demanded their phones back. They claimed they wanted the phones to make payments via EcoCash and for lighting in the night.
"They followed the teacher to the storeroom where they fought and manhandled him when he tried to beat them away. One of the pupils pulled the teacher's privates and he fell unconscious," said the source.
When the teacher regained consciousness, he followed the pupils but they threw stones at him until he sought shelter in another room and called other teachers to help him.
"The pupils were reprimanded by the District Schools Inspector Beaula Shambambeva who then lifted the suspension saying it was not done accordingly. She, however, ordered the pupils to go back and serve their punishment at the school," said the source.local
Share !