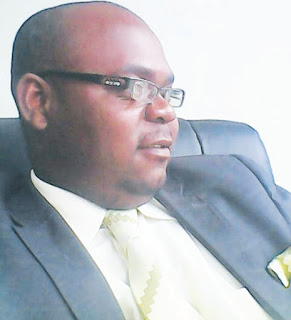 The People's Rainbow Coalition (PRC) suffered a heavy blow in Masvingo after National People's Party (NPP) national executive member, Tichaona Sithole resigned from the party which he accuses of lacking direction.
The NPP, which is led by Joice Mujuru, who is also the PRC's presidential candidate, is a critical player in the coalition of opposition political parties.
In a letter dated July 03, 2018, Sithole notifies the party of his resignation from both the national executive as well as from the party altogether.
When contacted for comment, Sithole said he resigned because the leadership of the party was 'inept and directionless'.
NPP national spokesperson, Jeffryson Chitando rubbished Sithole's resignation, saying it made no difference to the party because he had stopped cooperating a long time back.
"It is of no consequence to us because he had stopped being involved in party activities a long time ago. He was no longer attending even the most important meetings of the party so we say to him go well," said Chitando.politics
Share !