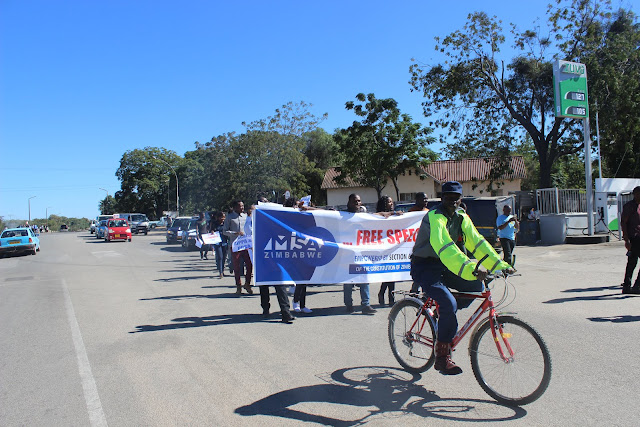 Once the media self-regulates, it begins to work according to a codified set of journalism ethics that are difficult to infringe principally because of an inherent peer review mechanism among journalists themselves.

Self-regulation is based on codified ethics agreed to be accuracy, impartiality and fairness.

There are underlying principles without which any journalist practice becomes sham. These include providing reliable information for responsible public debate, holding officials accountable and informing decisions of the electorate.

But due to the polarisation of Zimbabwean media born of statutory regulation, the media has become a circus, which willy-nilly disregards the ethical guidelines of honesty, decency and, sometimes, the protection of sources.

Every day the media spews partial and unbalanced drivel in the name of news. Both the public and private media are guilty though the former is protected selectively by the state.  But two wrongs do not make a right; they both should stick to professional ethics.
Impartiality means reporting should not support one political party, religion, people or ethnic group over another.  Statutory regulation has tended to entrench partisanship instead of fighting it. The public media has unashamedly stood out for the ruling party, warts and all, while the private media has stood, often equally militantly, with the opposition.
Because of Zimbabwe's long history of ethnic conflict, ethnicity has come to the fore in the media with both the public media on the one hand and the private media and media development organisations on the other, dominated by individuals from ethnic groups, pushing certain interests much to the detriment of fairness and balance.
Balance which should provide clear distinction between fact and opinion has largely been relegated to the sidelines.
When the African Union Election Observation Mission in 2013, together with regional instruments such as the SADC Principles and Guidelines Governing Democratic Elections and the African Charter on Democracy Elections and Governance, supported the call for the improvement of the media landscape in Zimbabwe, it did not do so to support a "regime change agenda".
It did so as recognition of the media's role in conflict resolution. Media development organisations and regional organisations such as the AU and SADC have recognised that "media can maintain its core professional values while also contributing to the resolution of conflict".
The media can only do this unfettered by state control manifesting in the laager of laws such as those Zimbabwe has enacted since the turn of the millennium and has refused to align with the people-driven constitution of 2013 despite international outrage and the "new dispensation" promising a clean break from the past. 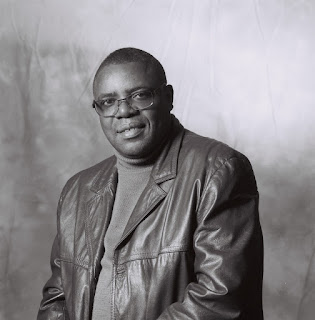 The writer is former editor of NewsDay and The Standard and writes widely on the state of the media in Zimbabwe. This article was commissioned by MISA Zimbabwe, as is part of its campaign on the realignment of media laws with the constitution of Zimbabwe with support from the European Union.