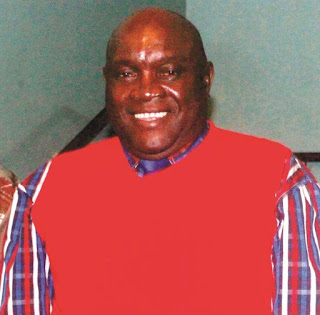 Zanu PF Masvingo Ward 1 councillor, Garcia Mundondo, who is seeking re-election, has praised Tell Zimbabwe for helping him understand the extent of the degradation at colonial-era hostels commonly known as 'midhadhadha'.
Beginning in 2015, TellZim reported extensively on the dire situation there using such tools as short videos for social media and news stories.
The hostels were designed to house only a few males but each room is now shelter for a family of up to five members.
The walls, floors and communal toilets were cracked and filthy, with sewer bursts being a common occurrence.
"I would like to applaud TellZim News for opening my eyes to see the urgent need to refurbish those houses. The consistency and objectivity by which the issue was brought to our attention by the publication helped me to push my fellow councillors and management to act," said Mundondo.
Some of the hostels have now been refurbished, with council indicating that plans were there to do work on the rest.
"I am a pastor so I am a listening person who gives everyone an equal chance to air out their views. We have to work together with the media so that we can address problems in our communities as one," said Mundondo.
Ward was for a long time home to former vice president, the late Simon Muzenda during the elementary phases of his entry into nationalism politics.
Mundondo said he was confident of retaining his role in council, adding that the competition posed by the MDC Alliance's Selina Maridza did not worry him.politics
Share !