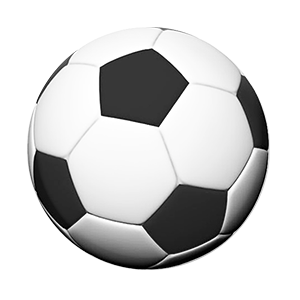 A local veteran soccer coach, Cuthbert Kwangwari has established a new soccer academy called KC Soccer Academy which he says is there to help with soccer talent identification and development among children between the ages of 13 and 22.
Kwangwari told TellZim News the Mucheke-based academy was the first to be registered with SRC and uses Mucheke B grounds as its training venue.
"An academy is the way to go as it is open to kids from different schools in the province. The idea is to come up with young talented players rather than let the talent in Masvingo go unrecognized. We have vast talent here but it only needs to be groomed and exposed to the people who matter.
"The grooming of football youngsters from an early age is the way to go as this gives them exposure and recognition by other teams in Zimbabwe," said Kwangwari.
He also said there was a lot of untapped soccer talent in the province that ought to be developed, adding that if enough resources were put in place, a number of teams playing in the Premier Soccer League (PSL) will emerge.
"With the kind of talent that we have here, we can have three or more PSL teams in the province. It is only that resources are not permitting. I have established the academy after realising that some children are only exposed to soccer in the later years of their lives when not much can still be done to develop their potential," Kwangwari said.sport
Share !