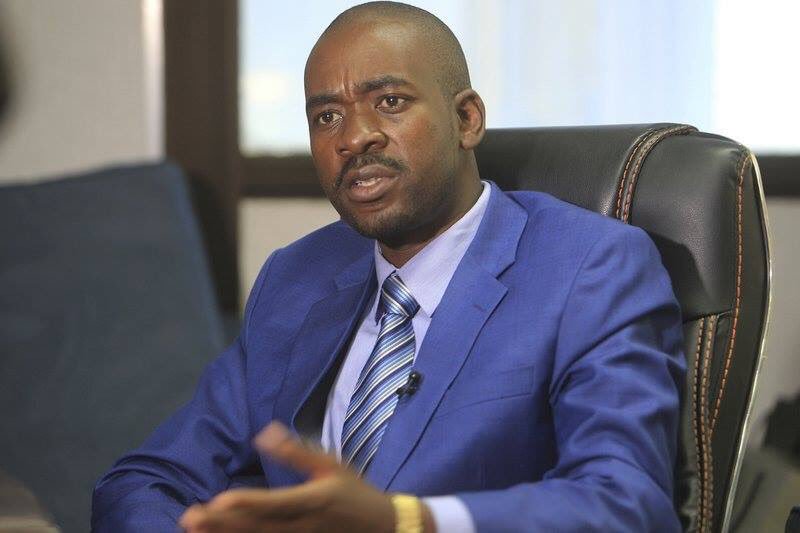 MWENEZI - A wedge has been put between father and son over different political views with the former, aligned to Zanu PF, threatening to disown his son who stood as an MDC Alliance council candidate in the July 30 polls.

Edison Mashavele is in a cat and mouse relationship with his son Felix who stood as Ward 7 council candidate for the Nelson Chamisa-led MDC Alliance.

Despite having lost the election to Zanu PF's Killion Murabarari, Felix is living under constant threats from his father who has since threatened to disown him if he does not mend his ways.

Speaking to TellZim News, Felix said his father harasses him, demanding to know why he chose to support the MDC Alliance and not the ruling Zanu PF party.

"My father is a pastor at his church and has got a soft spot for Zanu PF. Besides the fact that elections are over, he is continuously moving around publicly denouncing me and my political party at almost every gathering.

"He is insisting that if I continue to support MDC Alliance he will take stern measures against me.

"My father is even vowing that very soon he will approach the police to deal with me over the matter. I am being haunted by my own father because of my political party," said Felix.

Contacted for a comment, Edison refused to talk about the matter saying he does not talk to people he did not know.

"I do not know you so stop calling me. I have nothing to say to you," said Edison before hanging up his phone.politics