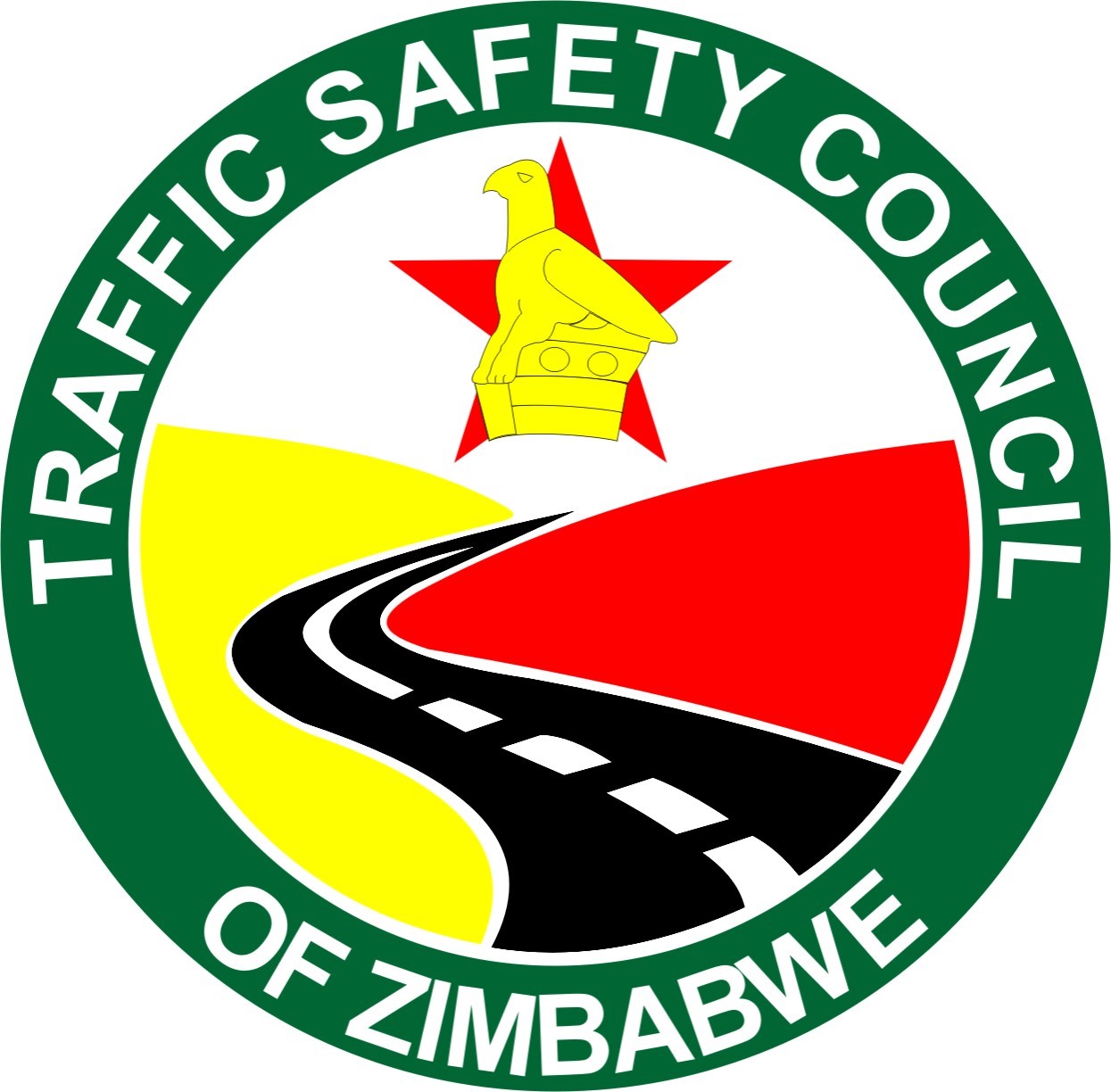 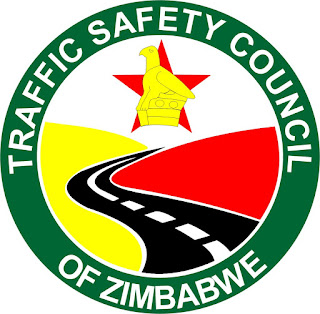 GWERU - The Traffic Safety Council of Zimbabwe (TSCZ) is determined to help keep the number of road accidents very low this festive season, the organisation’s CEO, Obio Chinyere has said.
Addressing stakeholders at the handover ceremony of a traffic training centre built at Cecil John Rhodes Primary School last week, TSCZ Chinyere said the organisation was targeting a 50 percent lower number of traffic accidents than last year.
“We are committed to work hard and reduce accidents deaths from 2000 with the current one million vehicle population. Our engagement with government aims to reduce that by 50 percent as per United Nation traffic regulation standards of which Sadc and Zimbabwe are signatories.
“The training centre is therefore an important facility to teach children to be more vigilant when using the roads. We are all aware that children behave differently from adults in traffic situations because they have physical and mental characteristics that limit their ability to handle complex traffic situations,” said Chinyere.
Speaking at the same event, Minister of State for Midlands Provincial Affairs Larry Mavhima said traffic safety was everybody’s responsibility.
“As enunciated in government plans for economic growth and recovery, the cultivation of the Public/Private Partnerships in road safety infrastructure developments is vital to society. So   being on the road is a privilege but you need to be responsible,” said Mavhima.
TSCZ donated 35 bicycles to Cecil John Rhodes School for pupils to use at the centre while $1000 was given to Mavhima’s office to use on a traffic safety project of his own choice.
Share !