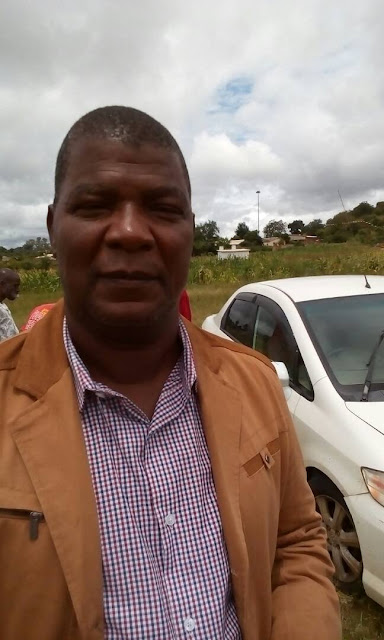 ...local MDC Alliance leadership targeted
Beatific Gumbwanda
CHIREDZI - After being unsettled by residents’ overwhelming response to the national shutdown last week, the local Joint Operations Committee (JOC) summoned MDC leaders and activists, accusing them of forcing businesses to close.
MDC Alliance provincial spokesperson, Dusty Zivhave, independent political activist Simbarashe Baloyi and MDC supporter Brighton Dzvova were summoned for allegedly threatening business and warning them not to open.
Zivhave told TellZim News in a phone interview that he was shocked when he was called to explain what he said were false allegations that he forced businesses not to open on the three days of the stay away.
“I, Dzvova and Baloyi were summoned at once. The issue was that we threatened business owners at the bus terminus to close their shops. The Dispol first indicated that he condemned any acts of violence before accusing us of engaging in violence.
“I told them to stop basing their allegations on unverified facts and that I had never been to the bus terminus for the past three weeks. I told them we only had a meaningful discussion on a non-violent stay away which is what happened in Chiredzi,” said Zivhave.
Chiredzi responded peacefully to the national stay away as all businesses in the CBD, the bus terminus and locations were brought to a halt for two days, with children being sent back from school.