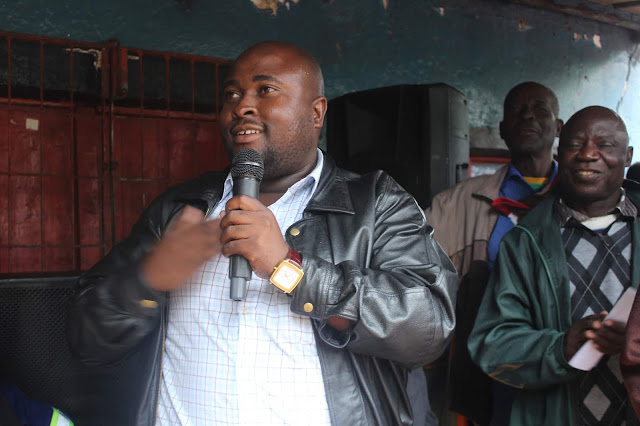 Moses Ziyambi
Chivi Rural District District Council (RDC) chairperson, Godfrey Mukungunugwa has said the local authority will henceforth focus on exploiting the potential of Muzhwi Dam which has the capacity to irrigate vast portions of land in the district.
Mukungunugwa told TellZim News that Chivi RDC will not wait for the slow-moving finalisation of the Tugwi-Mukosi masterplan but will, instead, work for agricultural growth through Muzhwi Dam.
“There is water infrastructure that connects us to Muzhwi Dam so why not work with that instead of waiting for something that is not yet there? There are pipes in place and water is there in the dam. We are therefore working to make full use of this water by looking at how we can establish new irrigation schemes in the district,” said Mukungunugwa.
He said the RDC was working to establish such schemes in most wards of the district; drawing water from the dam as well as directly from the downstream Tugwi River which runs for over a hundred kilometres through the district.
“There is a lot to be gained by making use of Muzhwi because currently, the dam is underutilised. We are a dry district whose only salvation in agriculture lies on how well we develop our irrigation capacity and make use of the available water resources. Potable water is also needed for people and animals in the villages and at Chivi growth point. Water from Muzhwi Dam can help us do all those things while we look forward for the Tugwi-Mukosi plans. We just need to work together to make all that successful,” Mukungunugwa said.
He said Chivi district was positioning itself as an investment destination which will make full use of devolution to make a difference.
“Devolution will give us more room to be successful. We will work closely with the Provincial Affairs minister to identify areas of interest so that resources will be found to invest in social upliftment programmes,” he said.
Last month, the Minister of State for Masvingo Provincial Affairs, Ezra Chadzamira expressed disappointment with the snail pace progress being made to finalise the Tugwi-Mukosi masterplan, saying the delays were holding the province back.