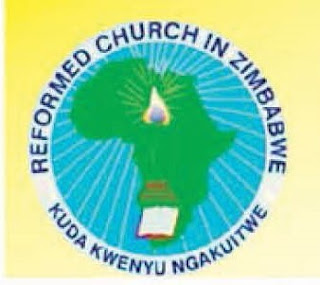 MASVINGO – The Reformed Church in Zimbabwe (RCZ) has lost one of its devout and prominent Pastor Reverend Solomon Kwasarira Manhongo.
Rev Manhongo was 42 years by the time of his passing on and is survived by his wife Gladys and three children.
He is reported to have been admitted at Murambinda hospital last week before he was transferred to Parirenyatwa where he later died.
He was buried at his rural home in Tongodzi Village in Gutu last Sunday.
Speaking to TellZim News, RCZ Moderator Reverend Isaac Pandasvika said the church was saddened by the loss saying the void left was difficult to fill.
He said the church had lost an asset for his contribution to the church could not be measured.
“The church has lost an asset. Rev Manhongo was carpenter, a preacher, a unifier among other qualities he had. We are mostly saddened by the fact that he left a family, but because it is God’s time, we have to accept it,” said Rev Pandasvika.
Manhongo was Reverend in Charge at Mombeyarara in Buhera.  He was born and educated in Gutu before he went to Morgenster Mission where he did his pastoral studies.
From Morgenster he went to Binga and did a lot of evangelical work there before he was later transferred to Buhera where he was until his time of death.